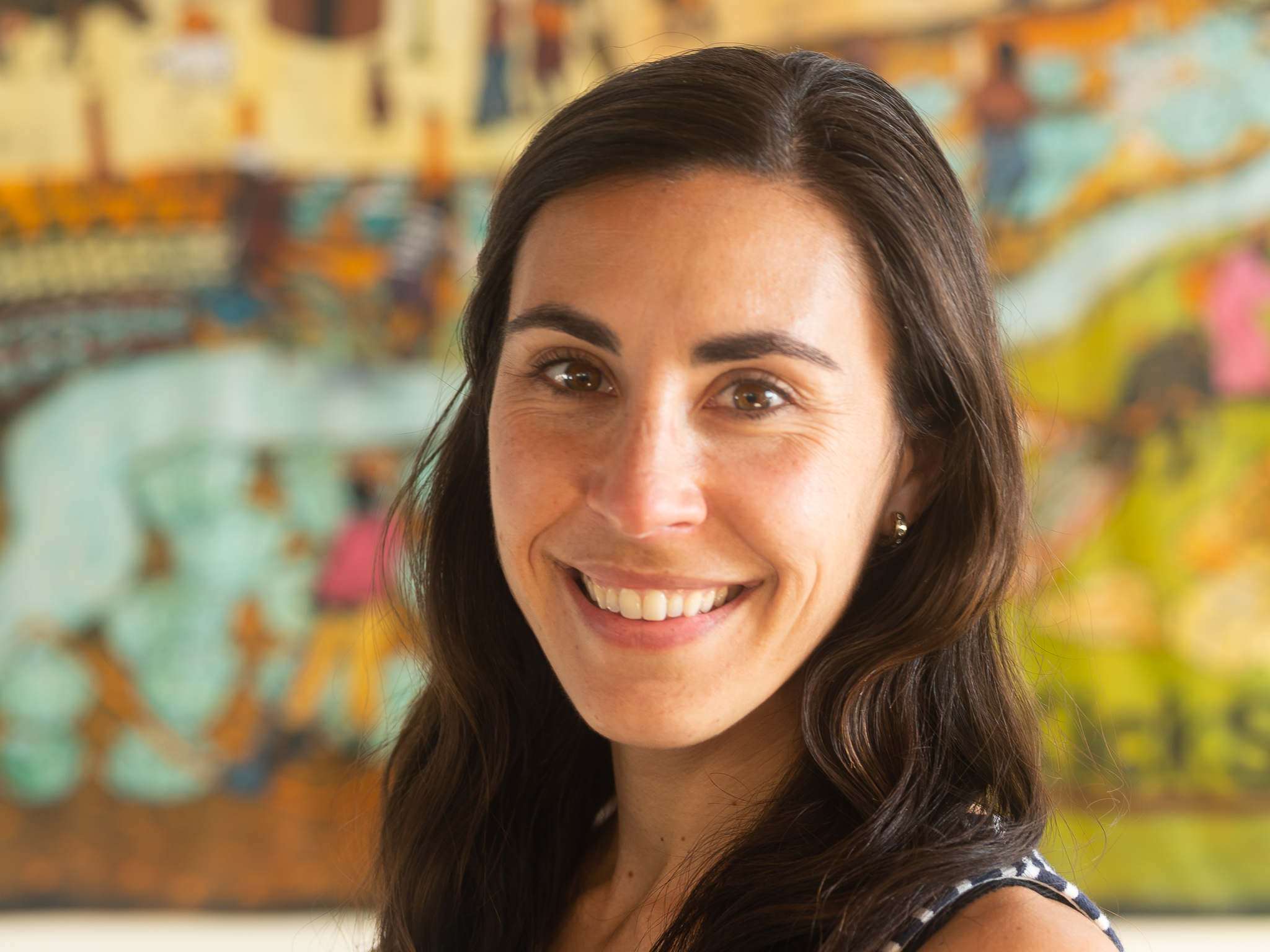 I spend a lot of time talking to and visiting with the people that run our portfolio organizations. As I reflect on this past year, I’m struck by how often these conversations have turned into a policy discussion, specifically what governments are doing to help or hinder their ability to scale. And it’s not just with those working in health and education, where government plays a more obvious role in funding and/or delivering the model long-term – seemingly everyone we fund is talking about policy.

A recent visit to Tanzania really brought this to light. We spent a few days with Sanku, an organization that equips small millers in East Africa with a machine that gets critical micronutrients into maize flour, making fortified flour available in remote communities. Their solution is not tied to government – it operates in the market – but policies in favor of fortification create an enabling environment that could help Sanku expand significantly. The Tanzanian government only mandates that small mills fortify when a critical mass of fortified maize flour is available in the local market. As Sanku targets its work to help a district reach this critical mass, their job starts to get a whole lot easier – it becomes compulsory rather than voluntary for small mills to fortify, which should give them a big boost in sales.

We also spent time with two of our media-based portfolio organizations who find themselves in the opposite situation – government policies are holding them back.  Increasing media censorship (like closing down some news outlets and suspending all birth control-related content on TV and radio) limits what content they can air and the resulting impact they will have.  Like Sanku, these organizations operate independently of government, yet they are up to date and engaged in national policy because their future depends on it.

We frequently talk about the role of policy with later stage organizations, like those we visited in Tanzania.  A striking takeaway from these conversations is that many of our portfolio organizations started proactively engaging government quite early (and that those who didn’t often wish they had).  They’re not waiting until they’re big and noticeable or have something they want government to immediately deliver.  Many organizations start the process while they’re still in R&D.  This helps them understand (and often design for) the needs and priorities of government from the beginning and gives them a leg up once they’re ready to scale.

Learning from their experience, we included a session on policy at our annual Rainer Arnhold Fellowship in September, a design course focused on earlier stage organizations.  The topic caught on quickly and generated lively discussions, so we thought we’d share some of the takeaways as they’re relevant to any early stage organization:

1. Know what affects you. With your team, brainstorm how current/future policies could speed up or slow down (or worse – halt) your ability to have impact at scale.  If you haven’t done a “pre-mortem” yet, give it a shot!  The exercise will help you identify and then address plausible ways the work could fail.  And this is not a one-time exercise – government officials change, policies change – do your homework to stay up to date.

2. It’s about people. Government is made up of people – real people with distinct personalities and goals.  Get to know the individuals behind the policies.  Learn who benefits from the system being broken, who could benefit if the system were fixed, and what may influence their behavior. As you seek out and connect with your government partners, consider two things:

3. Set concrete milestones.  Create some specific objectives to get you closer to influencing the people and policies that affect your work (Note: “engage government” is not specific!  Specific goals could relate to increasing public awareness of a policy or embedding staff within a Ministry). Then assign someone on your team ownership and accountability over those goals to ensure they happen.

These takeaways came from discussions with our Fellows and portfolio organizations – we hope they’re useful to others as well!  And remember - it’s never too early to get started.  The best time to engage government is now.