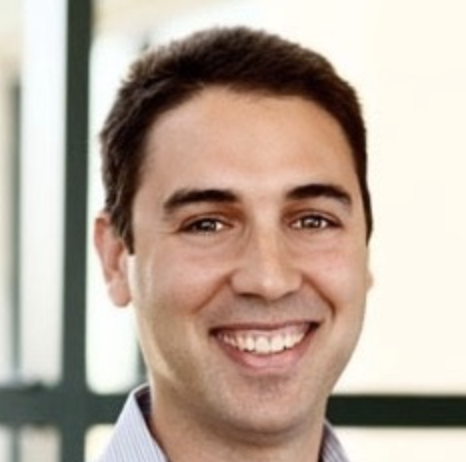 Energy Peace Partners have developed Peace Renewable Energy Credits (P-RECs): a financing solution that directs and derisks investments for renewable energy generation in the most fragile, least electrified regions. P-RECs are similar to established Renewable Energy Credits which are an internationally-traded virtual commodity. The central idea is to extend the renewable energy market to fragile countries like DRC and South Sudan. To do this, Energy Peace Partners finds high-impact sites in “riskier” countries, vets developers and their energy projects, and connects them to the financing (PREC) they need to catalyze a clean energy economy.

Dave spent much of his career in international conflict resolution in the Sudans and the Horn of Africa. He co-founded Energy Peace Partners with Sherwin after he became struck by the possibility of climate change fueling conflict. Dave is also the Found­ing Direc­tor of the Program on Conflict, Climate Change and Green Development at UC Berkeley’s RAEL.

His co-founder Sherwin is a co-fellow.