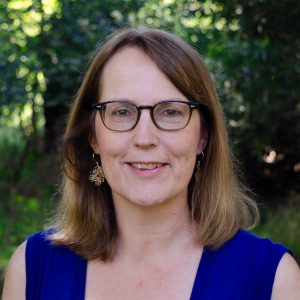 Global warming is happening fast and trillions of dollars must shift away from coal mines, pipelines and dams toward low-carbon solutions. Urgewald persuades European companies to adopt climate-smart investment standards that secure their assets and returns while protecting and enhancing the environment. Together they stop destructive projects and industries from polluting and harming the planet.

Heffa Schücking won the prestigious Goldman Environmental Prize in 1994 for exposing the link between consumption in industrialized countries and the destruction of tropical forests, triggering a dramatic reduction in Germany’s consumption of tropical timber. Since then, Urgewald has monitored the overseas activity of European companies and banks, and she’s been at the helm of the Europe’s most successful advocacy campaigns, including Allianz and Norwegian Government Persion Fund’s divestment from coal.