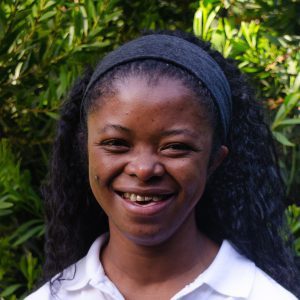 Biodiversity is highest in warm wet, productive areas; 89% of extinctions happen from just 2.8% of the Earth’s surface. Madagasikara Voakajy brokers agreements between government, business and communities to create community-managed protected areas and reduce threats to endangered species in Madagascar, one of the most biodiversity-rich places in the world.

Julie studied water and forestry and started her career as a bat researcher. In 2003 she joined MaVoa as an intern and moved up the ranks to project leader, program manager and became the director in 2011. She won the Young Women in Conservation Biology Award at the International Congress for Conservation Biology.