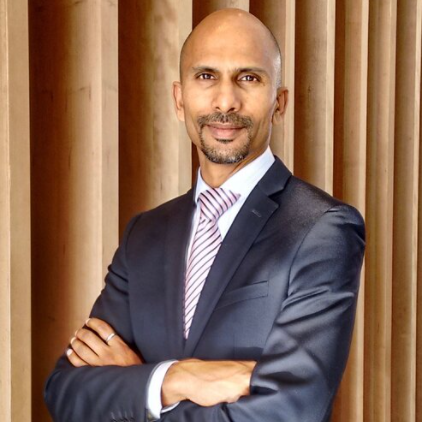 Energy Peace Partners have developed Peace Renewable Energy Credits (P-RECs): a financing solution that directs and derisks investments for renewable energy generation in the most fragile, least electrified regions. P-RECs are similar to established Renewable Energy Credits which are an internationally-traded virtual commodity. The central idea is to extend the renewable energy market to fragile countries like DRC and South Sudan. To do this, Energy Peace Partners finds high-impact sites in “riskier” countries, vets developers and their energy projects, and connects them to the financing (PREC) they need to catalyze a clean energy economy.

Sherwin worked on peace and conflict issues for the United Nations for more than a decade in Africa, Eastern Europe and the Balkans. Co-founding Energy Peace Partners provided him an opportunity to learn about technological and financial innovations in renewable energy markets, and connecting them to the profound needs in the communities where he’s worked. Sherwin spent the early part of his career in the private sector, including as a literary agent in the film business.

His co-founder Dave is a co-fellow.