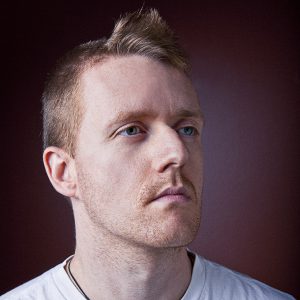 Why we chose Alex as a Fellow

Alex Petroff is a farm boy from Maine who finds it more interesting to farm in the most dangerous part of the Congo. Alex's boyhood in rural Maine – and liberal arts education at Hampshire College – left him determined to do something useful for African farmers. Finding Uganda too comfortable, he wound up in Eastern Congo, where he runs a teaching farm that has thrived amidst continual warfare.

Africa's two models of farming – the plantation and the one acre farm – will never get rural people out of poverty. In 2005, Alex started Working Villages International to build a new model of farming that would get people out of poverty. His idea was to reconfigure the family farm as a ten acre plot that would allow high-productivity techniques and draft power provided by oxen. Congo provided a unique opportunity to develop the idea: as people crept back into fertile war-torn areas, the authorities were delighted to get land back into production. Working Villages now runs a vocational school for farmers: employees learn agricultural techniques and are established with their own 10 acre farm.