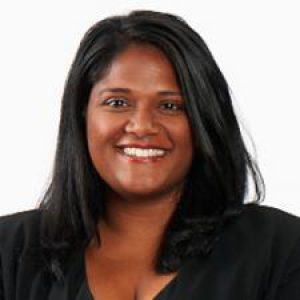 Why we chose Anushka as a Fellow

Anushka has lived in nine countries and traveled in 40, and she spent five years learning the ropes at Kiva and One Acre Fund. She saw poverty as a winnable battle, and realized that local businesses in Africa have amazing potential. Well-armed with extensive experience and a new idea, she's launching her own venture with smallholder farmers in Mali.

Mali is one of the poorest -- and fastest growing -- countries in the world. Over 70% of its population works in agriculture, but Mali still has to import 20 - 40% of its grain. If Malian farmers had the right inputs, Mali could feed itself and a host of farmer families could climb out of abject poverty. The crux of the problem is that farm cash flow is uneven throughout the year and it is hard to save. MyAgro is a mobile layaway plan to help farmers save for seeds and fertilizer: when able, farmers can buy scratch cards – just like mobile phone airtime – to send money to a farm input savings account.