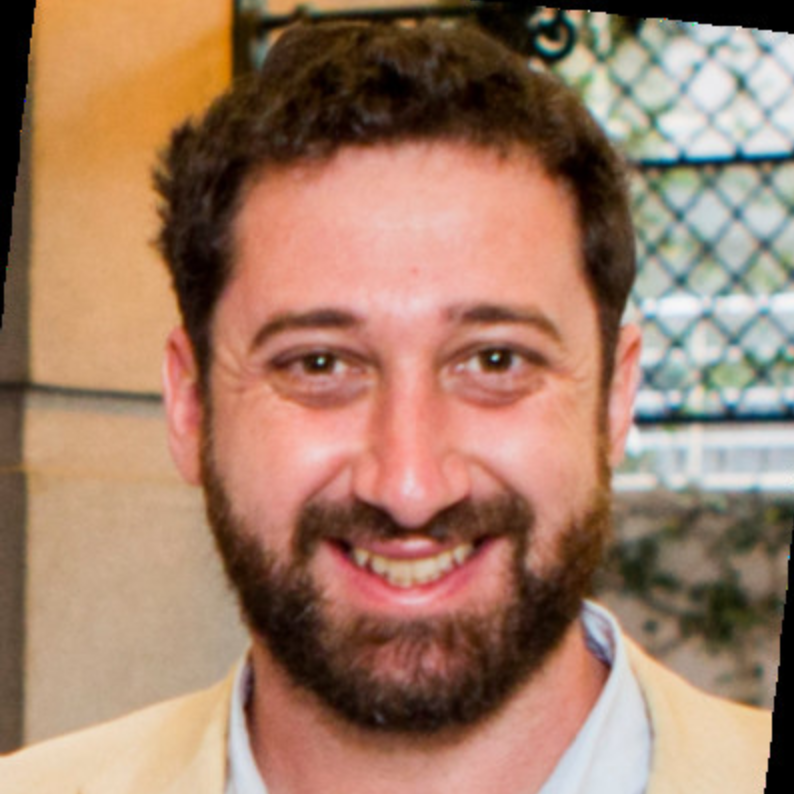 Over a billion people don't have electricity. In Africa many of those that do, rely on dirty and costly diesel generators. NXT Grid offers an affordable turn-key solar mini-grid that makes it easy for local developers to become profitable providers of affordable electricity that replace generators in unelectrified communities. NXT’s software platform simplifies operations, and increases financial efficiency, for local developers to run a mini-grid. And they provide a streamlined service - equipment rental, financing, and support - so that developers are successful and can build lots of grids over time.

Fabio is a former space engineer who’s been working on electrification in rural Africa for over a decade. He started a solar mini-grids company in Tanzania with a friend and learned a ton about the causes of energy poverty which led him to co-found NXT Grid in Nigeria - a market where a lot more people waste more money on diesel gen sets.