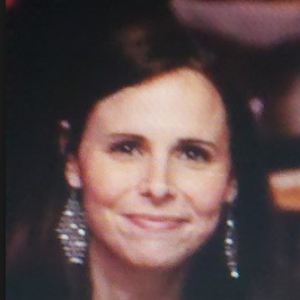 Why we chose Jane as a Fellow

After the death of her brother in the 9/11 attacks on the World Trade Center, Jane Alderman co-founded the Peter C. Alderman Foundation with her parents. Armed with a background in business operations, she helped the family determine how to best memorialize her brother -- by helping to heal the emotional wounds of victims of terrorism all over the world.

According to the World Health Organization, more people in Sub-Saharan Africa suffer from traumatic depression and PTSD than from HIV/AIDS and TB combined. Every country south of the Sahara has either been affected or borders on a nation that has been devastated by mass violence that threatens to expand into regional civil war. Through the expert training of indigenous caregivers, 90% of the survivors of armed conflict, terrorism, torture and other forms of political violence suffering from traumatic depression and PTSD can be returned to productive lives. Peter C. Alderman Foundation trains doctors and clinics to treat those suffering from mental health problems.