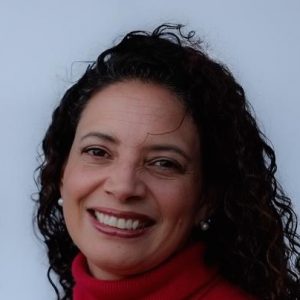 Why we chose Patricia as a Fellow

After she was willingly brainwashed by ornithologists at college, Patricia changed course to study conservation economics. A stint with the Ecuadorian Ministry of the Environment convinced her that there had to be a better way, and looked for simpler, more direct ways to engage local people in conservation.

Everybody knows that biodiversity is being lost at an unprecedented rate. What is less known is that most of the critical habitat under greatest threat is in private hands: indigenous groups, rural communities, and landowners. They are the only ones who can save it, but they are mostly poor and cannot afford to preserve a global good – biodiversity – at personal cost. Conservation economists recognized this and developed the idea of conservation agreements: bringing benefits to communities in an explicit deal for conservation. The Conservation Stewards Program uses an efficient process to produce unique agreements that leave communities thriving, in control of their own lands, and able to be the active stewards of biodiversity.