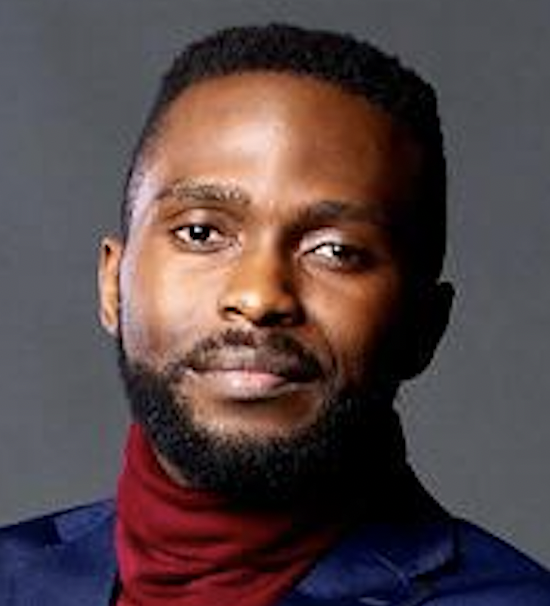 There are 20 million cassava farmers in the world, and 5 million in the tropics of Africa. CassVita uses proprietary technology to extend the shelf life of cassava from 2-3 days to 18 months. CassVita’s technology creates wealth for poor African cassava smallholder farmers by increasing earnings by 400%.

Pelkins is an entrepreneur and inventor. His interest in solving problems that make a measurable impact in the world led him to founding CassVita. He’s had stints at Microsoft, McKinsey, and General Motors — where he sharpened his inventor chops with a patented radar technology for self-driving cars. Pelkins earned a dual MS/MBA degree from Harvard School of Engineering and Harvard Business School.