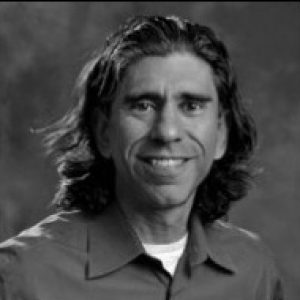 Why we chose Ranjiv as a Fellow

Ranjiv became a microbiologist to explore solutions for water-borne disease. After a year as advisor to the State Department, he realized that the solutions already developed weren't getting to the people who needed them most. He made an abrupt change of course and now works with a band of clean water fanatics in San Francisco to make sure that proven solutions get to where they can make a difference.

Despite billions of dollars spent on programs to reduce disease from dirty water, more kids get sick than ever and more die from water-borne disease than from AIDS and malaria combined. There are effective technologies out there, but they aren't getting to the people who need them. Microbiologist Ranjiv and hydrologist Jeff Albert established Aquaya to get the right solutions to the right people in the right way. They found that enterprising vendors in Asia had created a thriving kiosk industry using off-the-shelf technologies to serve millions of people. Aquaya focuses on making the same thing happen in Africa through a "business in a box" microenterprise strategy: create a business kit and financing mechanism to allow enterprising people to make a good living fulfilling a basic need in their own communities.