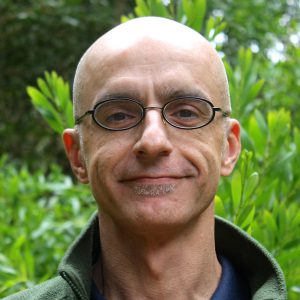 Why we chose Sean as a Fellow

Sean Mayberry is a former diplomat and social marketer who believes there are simple and cost-effective interventions which can improve an area that is often overlooked when addressing poverty: mental health. Sean has implemented HIV/AIDS and malaria programs in Africa or many years, and saw firsthand the struggles of the mentally ill in developing countries. He built StrongMinds to improve the lives of women debilitated by depression.

According to the World Health Organization, depression is the number one cause of disability worldwide. Rates are highest in settings of conflict and profound poverty; few have had much to offer sufferers in those places. Sean discovered a low-cost group therapy model that was proven remarkably successful in Uganda, but never implemented at any kind of scale. He started StrongMinds to refine that model and scale up delivery to the many women in Africa who need it most. His first pilot group showed a 94% symptom remission rate among participants and StrongMinds is gearing up for expanded replication trials.