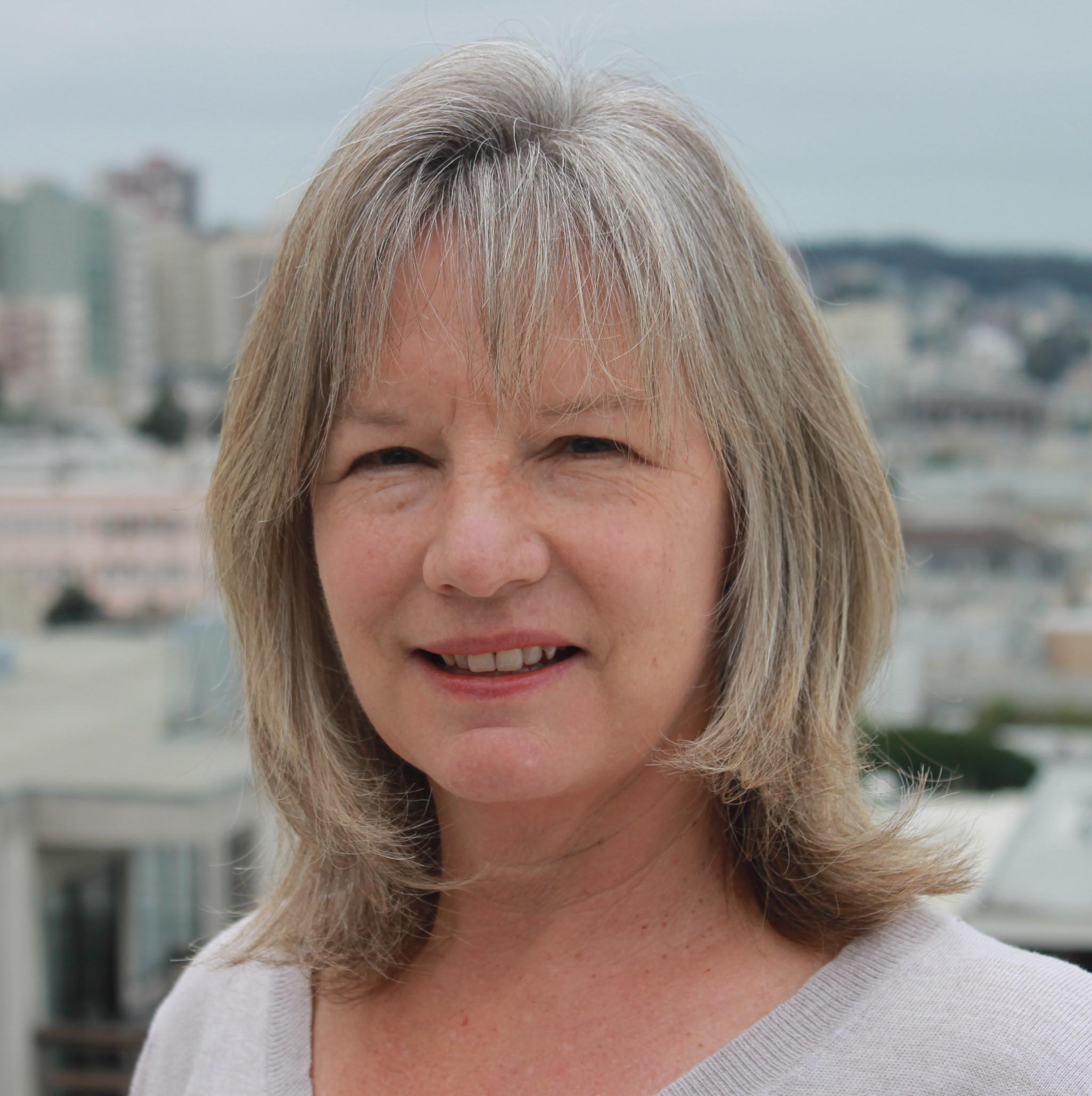 Let me tell you a story.

Once upon a time there was a brilliant, naïve young man. He found himself studying malaria on the coast of Kenya but became much more interested in the plight of farmers stuck in poverty. So he decided to start a forestry company. With no business experience. Knowing nothing of forestry. In a desert.

I mentioned naïve. Luckily he was overconfident too.

Why forestry? Where he lived, even very poor people had land. They farmed some of that land, but the soil in the region is lousy and much of it is left fallow. Food crops aren’t profitable – a combo of bad seeds, absent markets, changing climate, unavailable credit. At the same time, native forests in Kenya and the rest of Africa are being devastated by the insatiable demand for wood that comes with economic growth. It’s a terrible problem, but this clever person found a clever solution: Grow trees on fallow land, buy them from smallholder farmers at fair prices, and sell them into existing markets where demand outstrips supply. Some of the poorest people on earth get the biggest windfall they’ll ever see and native forests get a break. Huge potential impact. A simple idea. Complicated to make happen.

Fast forward 11 (very tough) years. Against all odds, the company is thriving. It’s called Komaza. They’ve planted 5 million trees with 20,000 farmers. They started as a non-profit, funded with grants. When trees survived and the numbers showed the potential for a real business, they formed a for-profit and raised money from very risk-tolerant investors. Collectively, $21M has gone into the company – de-risking the business model, testing market assumptions, reducing cost and mastering operations. It turns out that there is a credible opportunity to get people out of poverty and give investors a 20% IRR. The dream is within grasp!

And now they are at risk of drowning in 3 inches of water, 5 feet from the shore. Trees are maturing, the economics are making sense, but one thing about forestry is that it requires a lot of patient investment capital. Real money – tens of millions of dollars - needs to start flowing very soon or the dream is over.

At the very same time Komaza was taking root, impact investing became “a thing”. There were lots of debates about what impact means, what investing means, and what they mean together. There is still debate. Me? I’m over that debate. It’s a big tent. What I care about is that investors are clear, honest, and transparent about what they think their money is doing. Because most investors want (or need) risk-adjusted market-based returns, most impact investing is targeted at relatively low-risk, proven business models in rich countries like the United States. What people don’t like to admit is that the efficient capital markets in rich countries are already quite good at steering money toward those kinds of investments. It’s hard to make the case that there’s a lot happening that wouldn’t have happened anyway, including impact.

Meanwhile, that quest for risk adjusted returns excludes places where deep poverty is endemic, where people are hungry, and where kids die young – places where the market is not very efficient. The result is that while a growing number of intrepid investors are putting money into the very early stages of start-up ventures – like all those who’ve funded Komaza so far – what often follows is a valley of death – that place where companies die because they run out of cash before their product is bringing in revenue. Even though they have a product that works and a team humming along.

The valley of death is not unique to social ventures. Lots has been written recently about the same problem in Silicon Valley. So what makes social ventures especially challenging? It’s because these ventures – often big and transformative in nature (dare I say disruptive) don’t fit into the traditional financing stack. In efficient markets, extraordinary returns (or at least a fervid belief in them) and established exit opportunities might justify years of deficits because investors know how to think about that risk/return calculation.

But it’s simply not the same equation with ventures like Komaza. With new business models, big capital needs, and (mostly) unknown exit opportunities, where will their early scale money come from? Here is where we might hope for something different from impact investors. In the big tent impact investing world, there are foundations, development finance institutions (DFIs), and family offices who have wealth (a lot of wealth) AND the desire or mandate to solve deep social problems. Yet so many of these investors (and the funds they are in) are sitting on that money. The deal is too big, too small, too early, too late, too risky. There are always a million reasons not to do the deal.

If we are going to give these transformative solutions a chance, investors with deep pockets and an impact mandate need to start acting differently. First, stop dragging your feet and make a decision. Meetings and presentations and decks and then more meetings – it’s insane. Second – even more importantly – start by evaluating deals using impact as the proxy for financial return. At Mulago we do this by asking two questions: is the impact opportunity big enough to justify a grant – not because we are going to give it a grant – but because this simple question shifts us from a financial mindset to an impact mindset. Assuming the answer to that question is yes, then is investor money – debt and/or equity – the right kind of capital to realize scaled impact?

After we get clarity on those two questions, we look hard at the financial model: is it attractive enough, that with patience, the company can eventually attract commercial capital? For us, this last question is less about preserving our own capital and more about the risk of realizing impact.

I use the story of Komaza because it illustrates exactly where impact investing is failing. When it comes to game-changing impact for people and the planet, we have an obligation to future generations to take a lot more shots on goal. Komaza has systematically reduced risk and now presents a reasonable prospect for a healthy financial return. Distributed forestry is not a fairy tale. They’ve got millions of trees in the ground in regions where demand for wood hugely exceeds supply. With the right capital, this story could have a very happy ending. Investors – the ones who say poverty or climate change are the kinds of problems they want to help solve – need to push the boundaries of how they fund and play the game to win. The impact game. Otherwise, let’s all just admit that impact investing is a tool for addressing problems on the margin for relatively wealthy people. The poor will have to wait for a different solution.