Kevin leads Mulago. He had a perfectly good career in medicine when he stumbled into philanthropy in 1994. His friend and mentor Rainer Arnhold died suddenly when they were working together in Bolivia. Rainer had established Mulago years before, and Kevin joined with the Arnhold family to figure how it could carry on Rainer's work. He spent most of the first decade with organizations in the field, trying to figure out what works. The whole enterprise became so compelling that he gradually made a full transition from medicine to Mulago.

Kevin established the Mulago’s Rainer Arnhold Fellows Program in 2003 to help great social entrepreneurs design for impact and strategize for scale. Over time, the fellows program became the major onramp for Mulago funding. In 2007, he recruited Laura and they’ve worked closely ever since to build Mulago to its current form. Kevin was one of the primary instigators of Big Bang Philanthropy, a group of funders that work together effectively to direct more money to those best at fighting poverty, and in 2016, he and Kristin started the the Henry Arnhold Fellows Program to add a focus on environmental solutions.

Over the years, Kevin’s taught hundreds of social entrepreneurs and other leaders how to approach impact at scale, and there’s nothing he likes better. Kevin did medical school and residency at UC San Francisco and has lived in SF ever since. 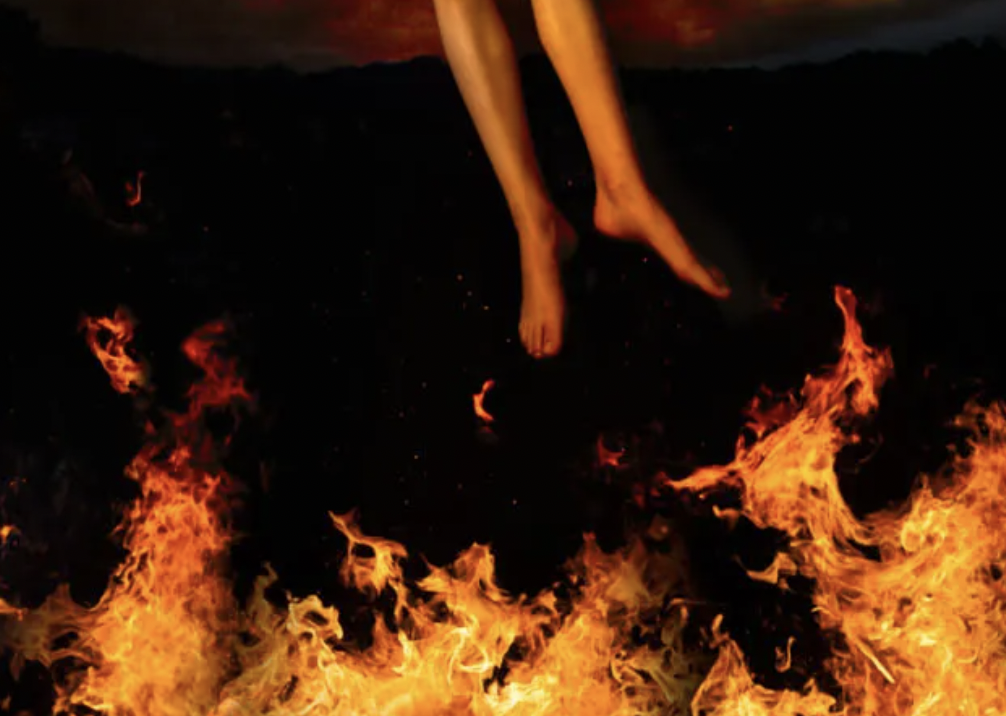 A systematic approach to tracking progress toward real impact at scale. 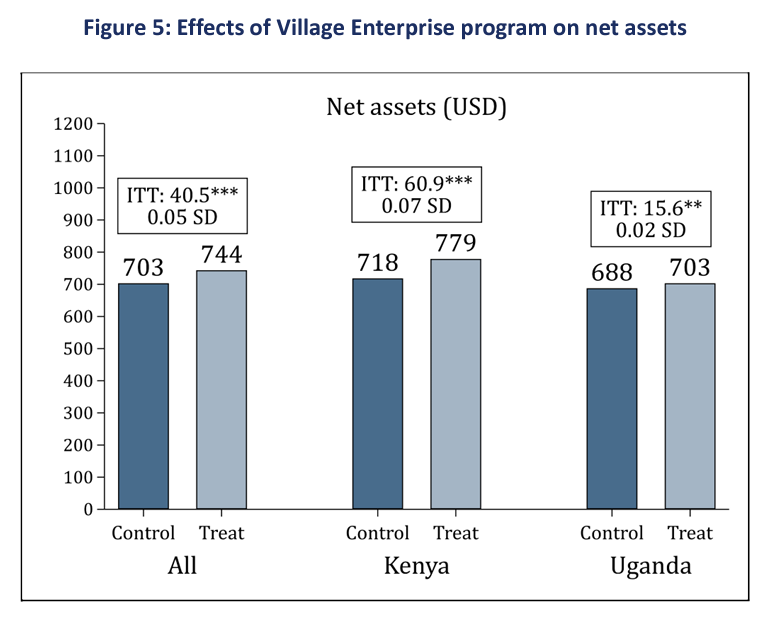 Another Day, Another DIB

A DIB on an ultra-poverty graduation project in Kenya/Uganda has people going nuts over the results. My own reaction was "WTF!" 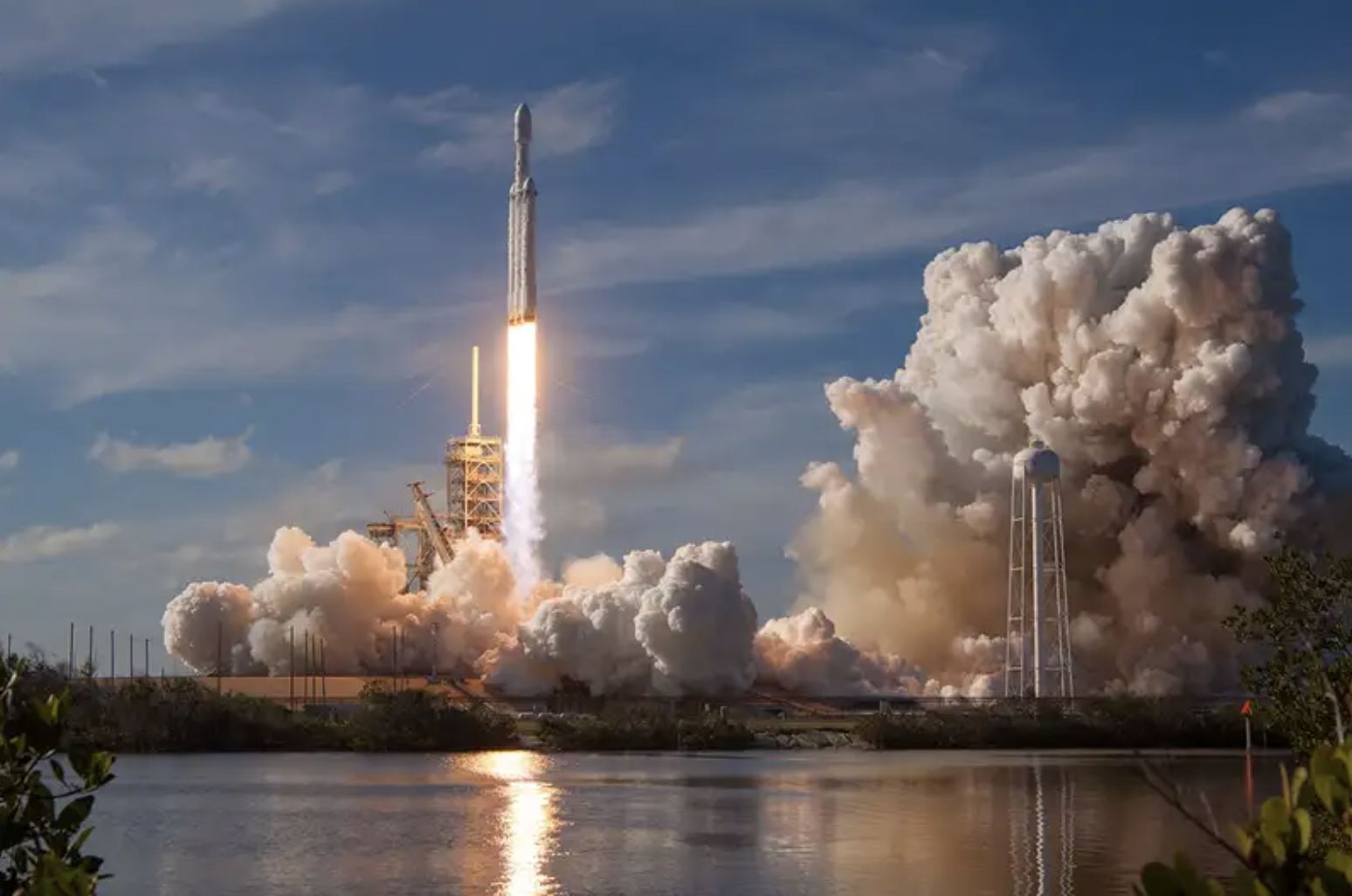 Yes, They Still Need Your Money

MacKenzie Scott has just given you a big opportunity. 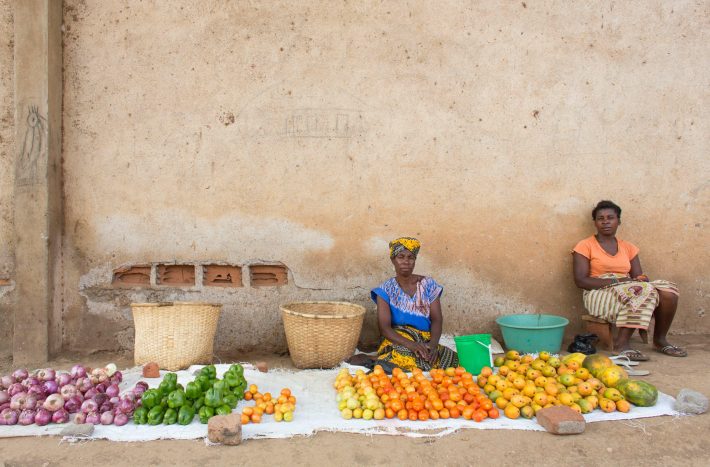 Cash Benchmarking: A Solution in Search of a Problem

The problem is a pervasive lack of impact evidence. Benchmarking is beside the point. 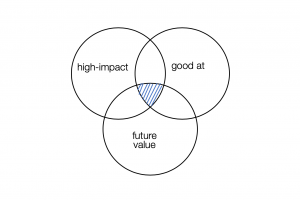 The right money to the right people in the right way at the right time. 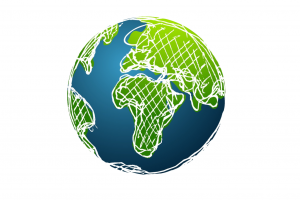 Lessons From Those Who’ve Been Here Before

Crisis advice from the Mulago network. 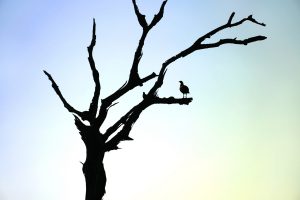 Survive to Thrive: Advice We Gave to Our Fellows

Here's the quick and dirty advice we gave to our early stage fellows in the time of COVID-19. 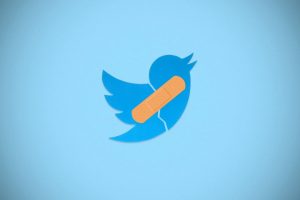 Don’t bring a knife to a gunfight, and other lessons. 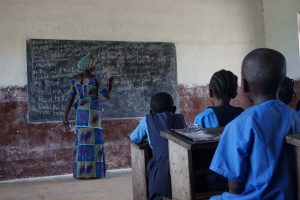 Mulago’s take on the LEAP RCT results in Liberia.